Finally...a running training plan that is not so generic or complex that you drop off after 3 weeks. We offer customized and personalized plans to shore up your energy imbalances so you can run with more speed, more ease, and less injury. 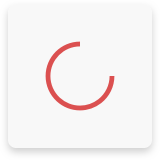 Become a Charter Member of Now Go Run and get the first 3 months at no-charge with the purchase of your $17 customized running energy training plan. 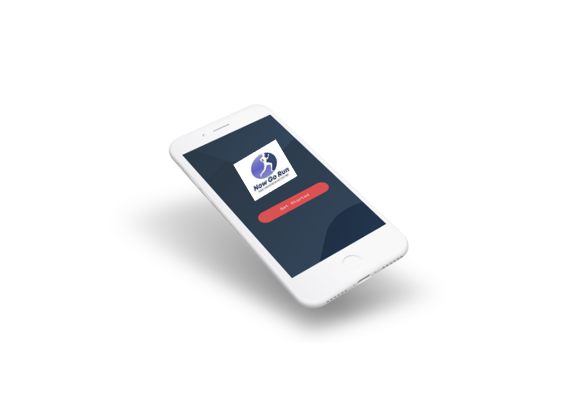 When you sign up, we'll send you an email that has the link and code to access the energy training plan generator.

The first time you log in, we'll lead you through a simple setup process to create your specific energy 12 week training plan, whether you need to shore up your stamina, threshold, or strength energy gap. All done in less than a minute!

You'll then be taken into the Now Go Run platform where you'll have your 12 week training plan and Now Go Run support tools, along with coach communication. That's it! Hope to see you inside shortly!

A Note from the Founder - Coach Ken Rickerman

How it all started

It all started when I landed from the snow drifts of Wisconsin to a dirt track in Van Nuys, CA in 1990. There I met and trained with the San Fernando Valley Track Club and their legendary coach, Laszlo Tabori. During his running heyday under Hungarian coach Mihaly Igloi, Laszlo set world records at several distances.   As a coach, he trained top runners from the mile to marathon distance including guiding several marathoners to individual world records.

Laszlo seemed simple in his approach, shouting out mantras such as “leave it behind you” and “put the guts to it”, but there was a precision to his training that fascinated me. I spent years working to understand the energy systems and the form and skill work that had been passed down through the generations.

The next step was to spread the word of this precise training knowledge to runners of all levels and abilities with a support system that ensured success. Influenced by other top coaches such as Nike Camp Head Roy Benson, Humboldt College Jim Hunt, and British Coach Frank Horwill, 5 Speed Running was born.

From there, I was fortunate to be the first coach to have an interactive training platform where I could train runners across the United States and Internationally, utilizing web-based technology. Throughout the last 10 plus years I've personally scheduled over 125,000 workouts and training plans utilizing energy chain workouts that make all the difference between generic plans and effective plans.

What's great about technology is data. And with all the data that I have accumulated from all of those personal clients has now enabled me to create not only customized workouts but entire customized training plans through automation. What that means to you is this has created an opportunity for you to have the most specific training available anywhere for pennies on the dollar compared to hiring me or another expert running coach.

That said, I'm not one to give in to robots. So this venture I am proposing to you today is designed to deliver purposeful running to make the most of your time that you dedicate to your health and fitness. This combination of automated running training plans coupled with support and guidance is our new running membership called NOW GO RUN.

What comes with the Now Go Run bonus membership?

How does this training plan compare with other plans?

Let's face it, you can't learn much from a generic training plan. You need information to understand what you are trying to accomplish. The flip side to that is too much information. Reading all those magazines and book after book and blog after blog many times leads to confusion. The articles seem to contradict and leave you less confident than before. A Now Go Run training plan and membership takes you step by step from initial evaluation to goals to plan to tracking to feedback to progress. You learn as you train which is what leads to a healthy life long runner.

If you are seriously looking to improve your fitness, lose weight, look and feel younger, and get faster, please consider the coach who has helped runners achieve their goals from all over the United States and internationally. Your personalized training is backed by Coach Rickerman's commitment to provide the absolute best value with the most effective, most affordable running training available.

What makes it customized?

WE OFFER 10 Different Levels VS the standard Beginner, intermediate, advanced

You pick what you want to focus on: Stamina, Threshold, or Strength as we balance out your energy systems

When can I get started?

Right away! Now Go Run is now open! In fact, we'd recommend joining as soon as possible—the first 200 charter members get these first 3 months at no-charge with the purchase of a 12 week custom energy training plan.

How much does it cost?

Your payment of $17 gets you a 12 week personalized energy training plan geared to your current fitness level, mileage, and energy gap improvement goals. With this training plan, you'll also get a 3 month Now Go Run membership at no-charge .

Does my location matter?

Nope. Coach Rickerman has successfully trained runners in all 50 states and even internationally (see testimonials by clicking through to the next page) through other platforms like runningmeets.com, runningteams.com, 5 Speed Running and Transformyourrunning.com. This latest endeavor is the next level of training delivered to you wherever you are.

How much is it after the 3 months?

Maybe nothing. If you decide Now Go Run isn't for you there's no obligation. But... after your bonus 3 months, if we've proven our value to you and you decide to stay with us, you're locked into a $17 rate, no matter how much we end up charging other non-charter members. What do you have to lose? I hope to see you inside with your running training plan ready to Now Go Run!